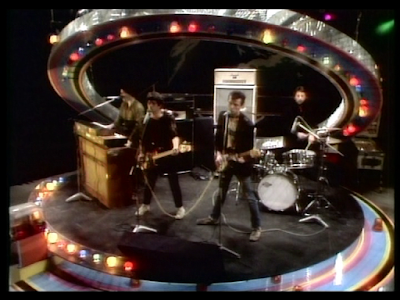 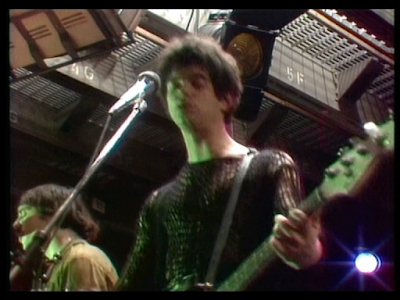 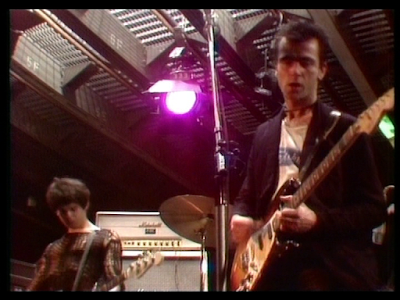 Now this could be a nice find, Initial 'research' suggests that a version of 'Heroes' from this broadcast has previously been posted on YouTube as much lower quality from an unknown German TV source. I can clear that up by stating that this version of 'No More Heroes' was broadcast by the 'Hit Kwiss', (by the looks of it a German equivalent of TOTP/Cheggers Plays Pop), on 3rd December 1977.
Hit Kwiss was a short lived music program that broadcast from its broadcast from a studio in Stuttgart between '76 and '78. In this time The Stranglers appeared twice on 3rd December 1977 and 11th March 1978 - although both mimed performances were filmed at a same (earlier) date.
The quality if the 'Heroes' is great, far in excess of what I have seen online. The 'Grip' footage is a little more washed out colourwise but is possibly rarer. 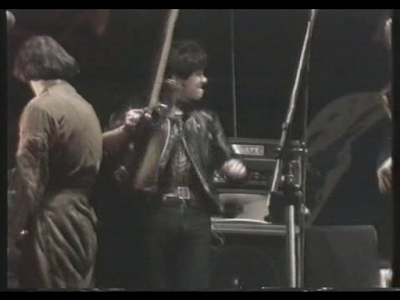 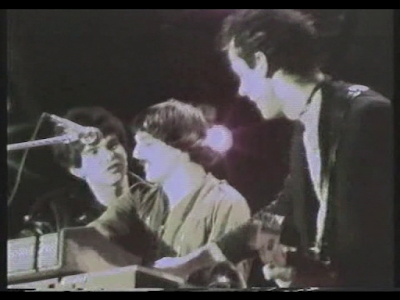 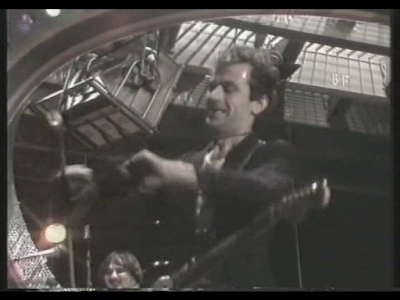 Your opinions please!
I have shared the footage below in MPEG format
No More Heroes: https://we.tl/t-AcxGsHPG0Y
(Get A) Grip (On Yourself): https://we.tl/t-wb0BN2Fydj
and as a burnable, edited DVD with both tracks:
ISO Disc image: https://we.tl/t-rIbzTAvxcc
Posted by Musky03 at 19:29