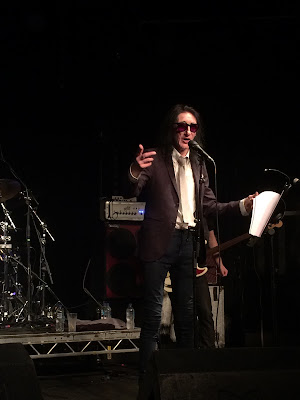 It's a couple of weeks ago that Gunta and I saw Dr John Cooper Clarke and Hugh Cornwell on the first night of their 'This Time It's Personal' Tour in the relatively intimate setting of The Junction in Cambridge. I would be lying if a said I wasn't doubtful about this gig. I did buy the album and as I mentioned in a previous post, the songs are known to me from my mother's marathon ironing sessions that would be soundtracked by some of these '50's originals. Well crafted songs they may be, but they aren't really up my alley.


'Johnny Remember Me'
The Junction Cambridge

So, when they played through the album I watched and applauded in the right places but it wasn't rocking the venue. The album done, John disappeared leaving Hugh and band on the stage and they performed a very credible 'Walk On By'. His keyboard player looked the part (he could have been in Focus) and he did a good job. 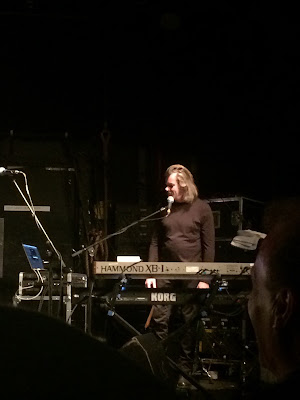 'Walk On By' was preceded by 'Stuck In Daily Mail Land' a song of reasonable sentiment yes, but not one of Hugh's best solo efforts. Re-enter the good Doctor, now refueled with caffeine and nicotine to run through a couple of his own numbers before a finale of 'No More Heroes' and 'Grip' which were great to see, although I daresay the execution may have improved as the tour progressed and John became better acquainted with the lyrics of said songs! I caught the last couple on film happily. 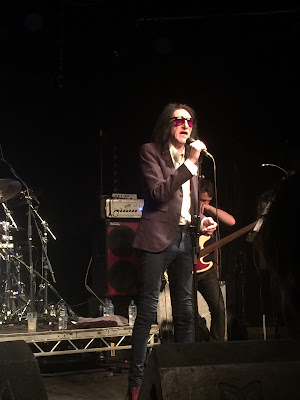 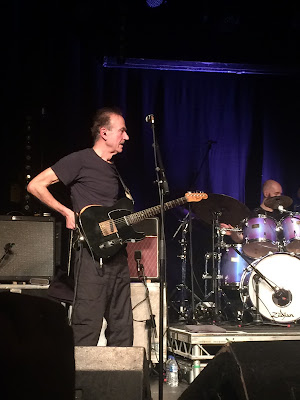