A Poignant Tale From The Great War - Mesopotamia 1917 - Supplemented 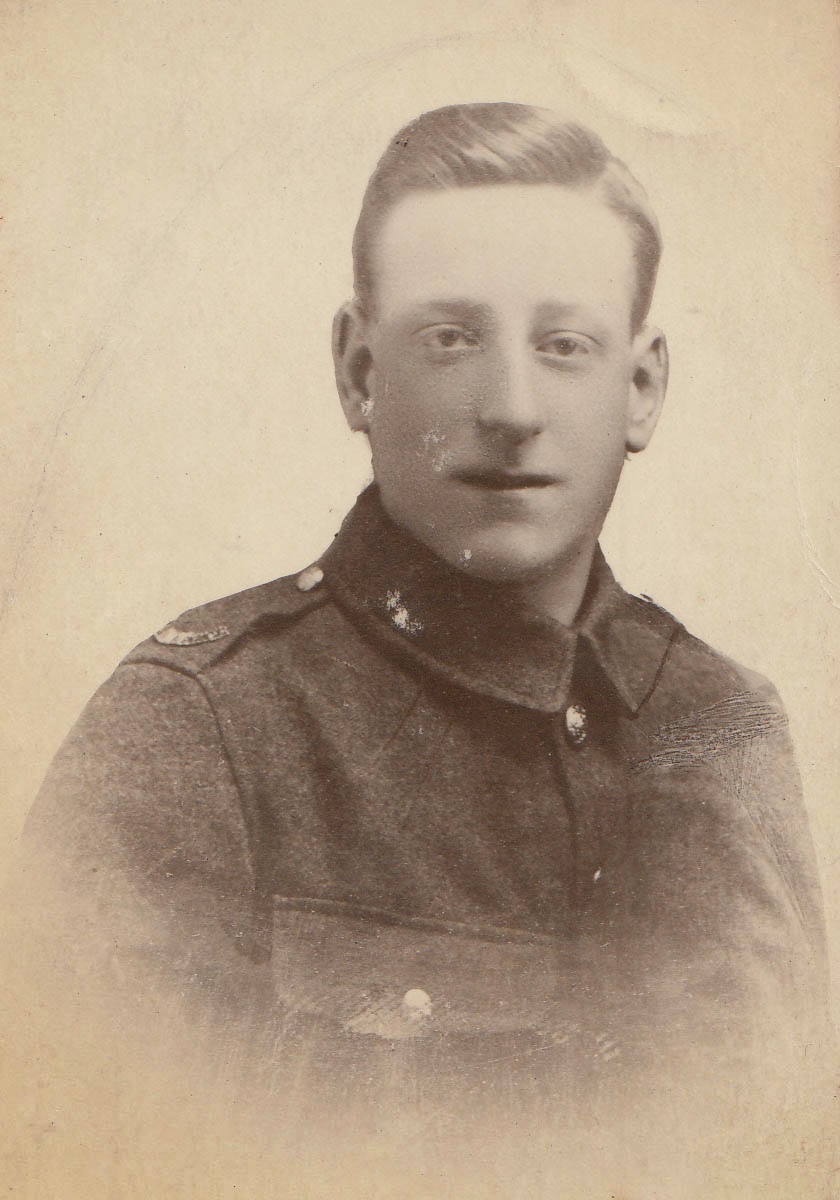 A couple of weeks ago, I posted a piece on the First World War. The post was based around some original letters from two cousins, both serving in Mesopotamia in 1917 with the 6th Battalion of the Loyal North Lancashire Regiment then fighting the Turkish forces of the Ottoman Empire.

The original article can be viewed here.

After seeing the article, the niece of Private James Craig passed on some photographs of the man for inclusion here. To see a photograph of the man whose death on the front line by virtue of a sniper's bullet is described to family back home in Bolton by his cousin-in-arms, Benny Hobson, really focuses the personal tragedy of the conflict. 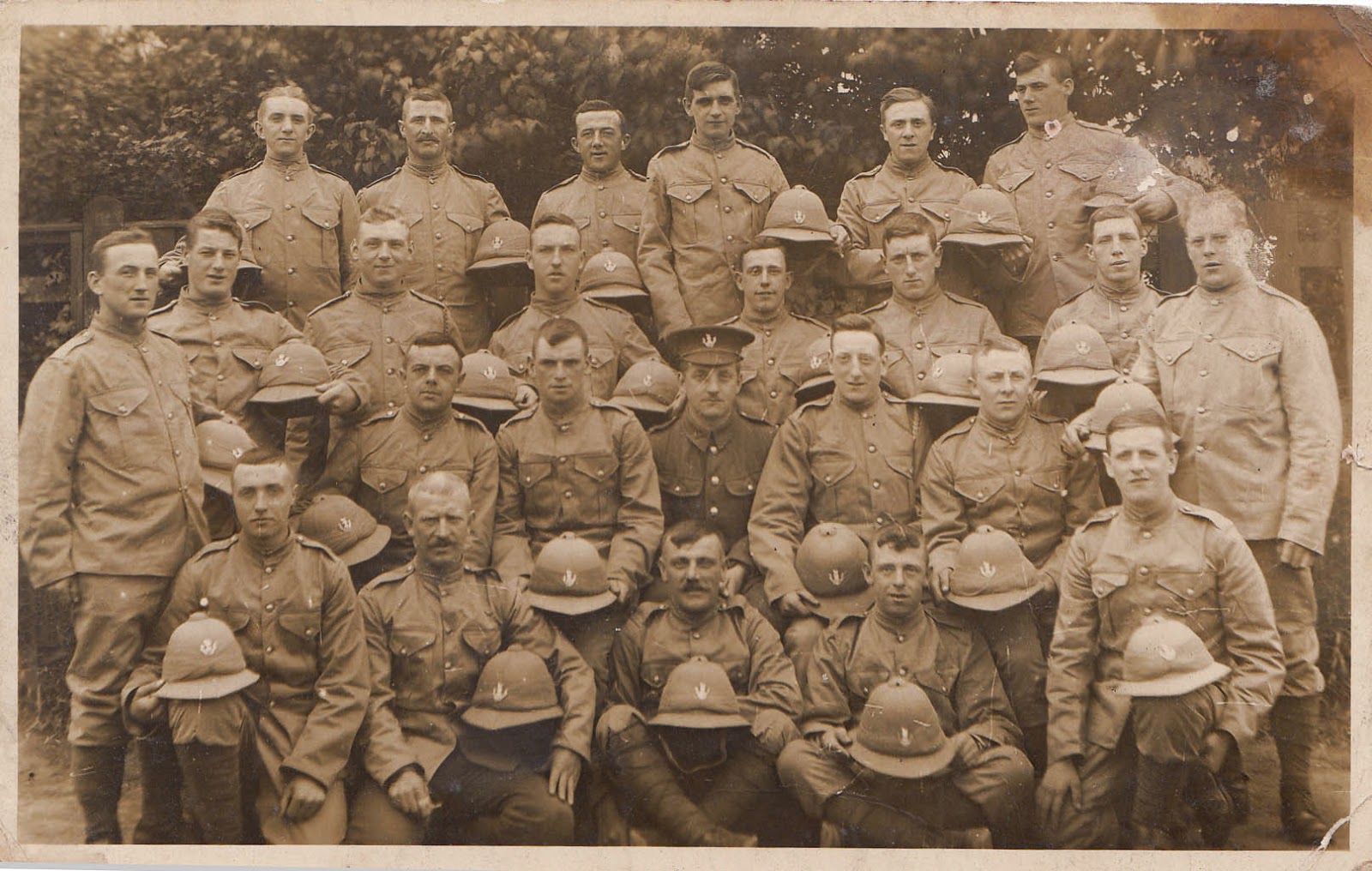 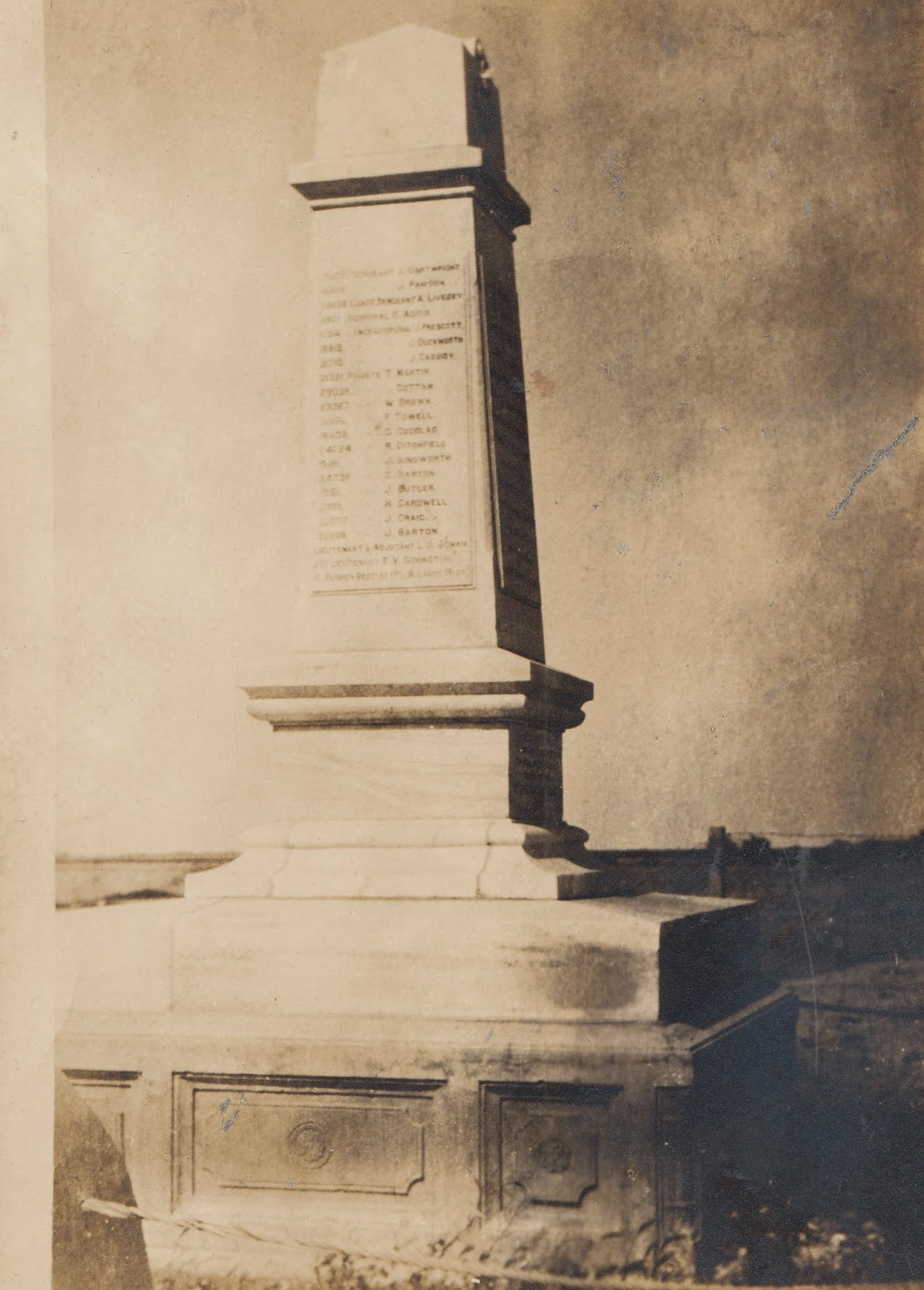 A contemporary photograph of the Basra memorial in its original location of the main quay of the naval dockyard at Maqil, on the west bank of the Shatt-al-Arab.
The name 'J. Craig' can be seen on the panel second from bottom on the right hand column.
Posted by Musky03 at 10:40