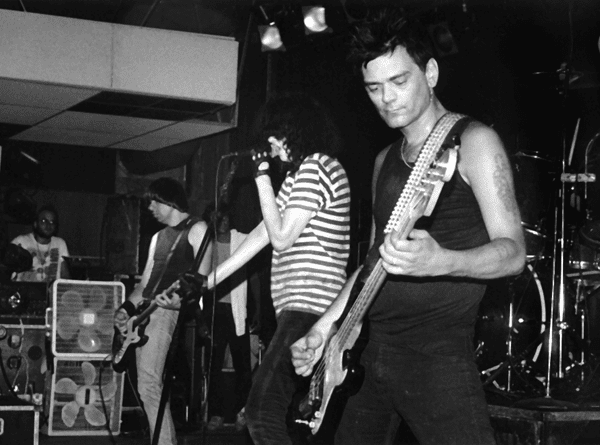 This was a BBC 'In Concert' broadcast of a partial set that the band played at Sheffield University at the tail end of the year. The tour was promoting the 'Halfway to Sanity' album that came out in September. Later Ramones albums suffered much criticism in the music press, but that album I think is pretty strong and 'Bop 'Til You Drop', 'Weasel Face' and 'The Garden Of Serenity' from the album appear on this recording. 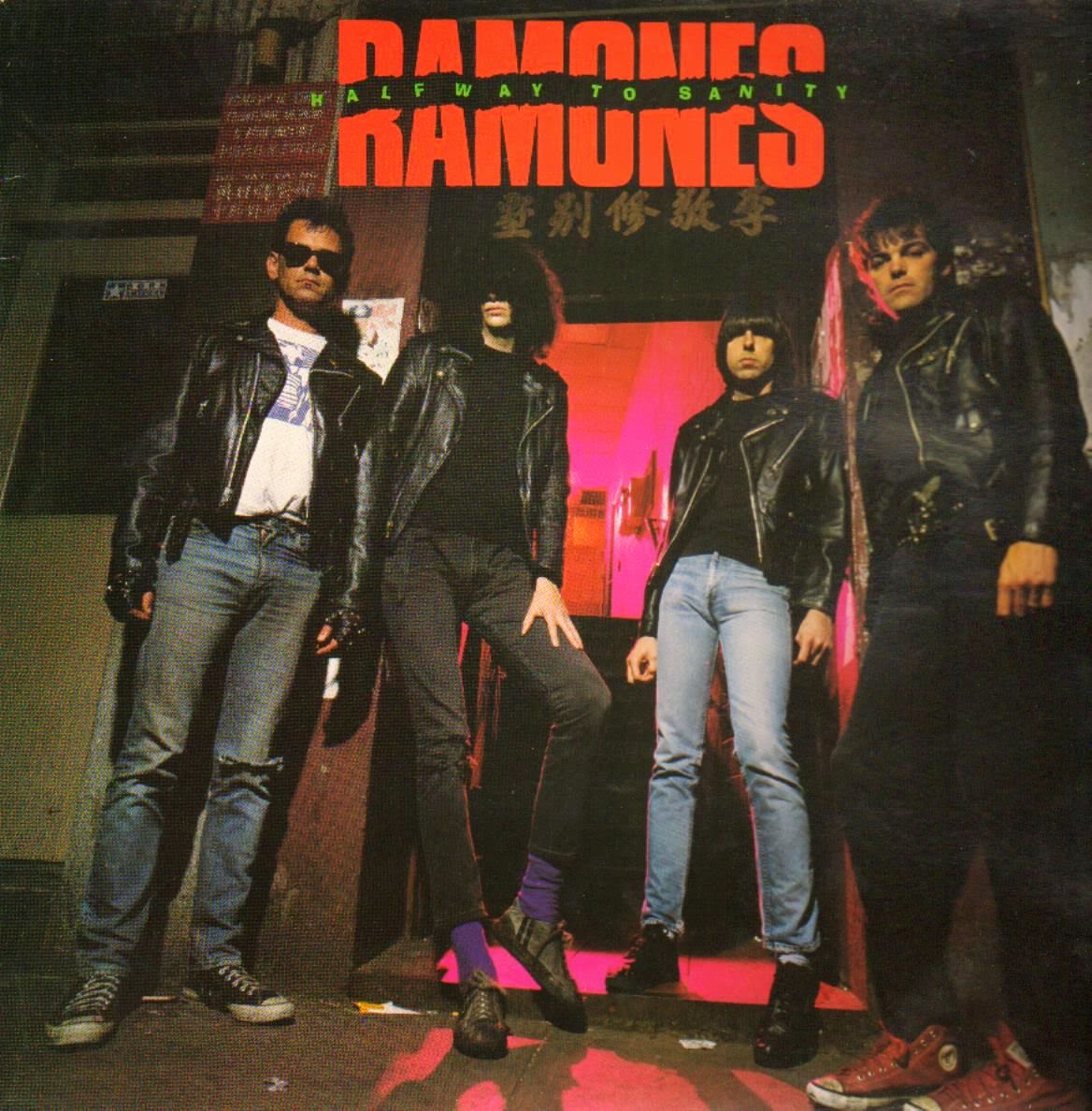 Email ThisBlogThis!Share to TwitterShare to FacebookShare to Pinterest
Labels: 1987, The Ramones