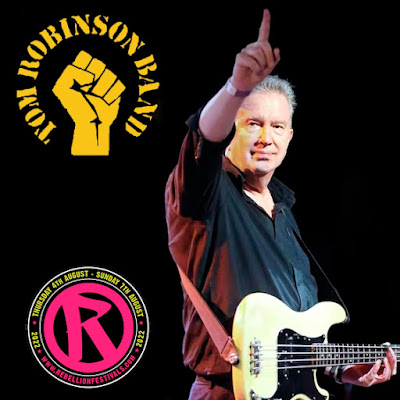 That last RAR related post leads quite nicely into this one.

Sadly, I missed Tom Robinson at Rebellion. I last saw him in 2019 in Skegness where it was announced that a special 70th birthday party was in the offing for the great man. It's still planned I  believe but in the meantime Tom has turned 72.... bloody COVID eh?

I am no Tom Robinson/TRB aficionado, I have the 'War Baby' single and that's about it apart from a couple of tracks on punk compilations and yet when I look at and more to the point listen to this set there is so much familiar material in there.

Musically, TRB sat somewhere between the earlier pub rock and punk. However, attitude-wise few bands out punked TRB! Activists through and through, TRB were on the front line from the beginning on issues from racism and the rise in fascism to gay rights. As part of RAR, the Tom Robinson Band did much to establish the model that fused music with protest as a potent weapon against the far right in Britain. 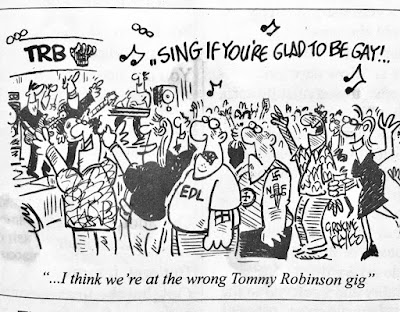