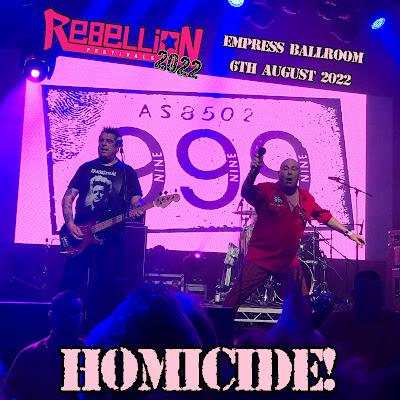 Whilst on an RAR theme, another stalwart supporter of the cause was 999. I was rather surprised when watching the 'White Riot' documentary about the history of the movement that 999 featured more prominently than other bands more readily associated with RAR activities, The Ruts being a good example. That however does not detract from 999's involvement.

Nick Cash, was then as now (I believe) is a resident of Brixton in South London, an area in which racial tensions have run high for decades, most notably in the '70's and '80's. Those tensions came to ahead in April 1981 when rioting broke out in Brixton. The government of the day's response was to order an enquiry as to the causes of the disorder. When the Scarman Report was published in November of the same year, it was highly critical of policing methods, especially of the application of the SUS law ('SUS' coming from 'Suspected person') which conferred upon the police the powers to stop and search individuals if suspected of being in breach of Section 4 of the Vagrancy Act of 1824. Figures show that individuals subjected to such searches were hugely disproportionate with a high number of young, black males being stopped with a regularity that effectively equated to harassment. This contentious piece of legislation was immortalised in the classic 'SUS' by The Ruts.

Anyway that's the SUS law in a nutshell, here's 999! Thanks Peter for the recording! 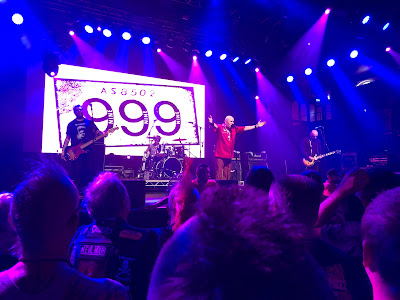 Email ThisBlogThis!Share to TwitterShare to FacebookShare to Pinterest
Labels: 2022, 999