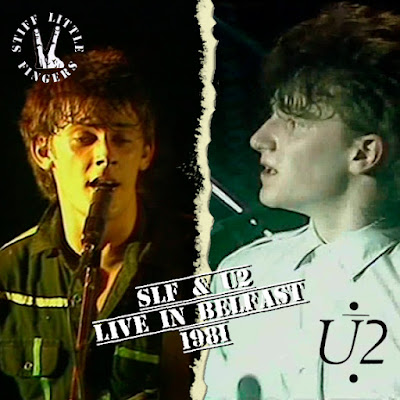 Returning now to the 1981 thread, this time with a video. As I remember this little gem was broadcast a couple of years ago as part of a St Patrick's Night celebration of Irish music. With a bit of searching on the internet it is possible to flesh these gigs out a bit as the actual recording gives no clues about these gigs other than the year they took place and they occurred somewhere in Belfast.

At the time Stiff Little Fingers were about to enter the studio to record their third album, 'Go For It', whilst U2 were on the third let of an extensive promotional tour of their 1980 offering 'Boy'. On two consecutive nights in January, the BBC took their cameras into the dingy confines of The McMordie Hall, the Queen's University Belfast's Student Union venue. SLF played on the 22nd and U2 the following night on 23rd.

On the theme of music as the great leveler, the BBC's preamble to the footage very briefly stated that it was music and music alone that could bridge the gap in the lives of the Protestant and Catholic youth in Belfast.

I would have loved to have seen SLF at this point, unfortunately I had another six years to wait until the opportunity came my way. U2, to be honest, I would not be so bothered about, St Bono of Vox aside, as a band they have never interested me. In terms of their material I have just 'Under A Blood Red Sky (well didn't everyone) and an unwanted album on an old iPhone!!

This is great footage though... I wonder if the full shows are lying moldering in a BBC Northern Ireland vault? 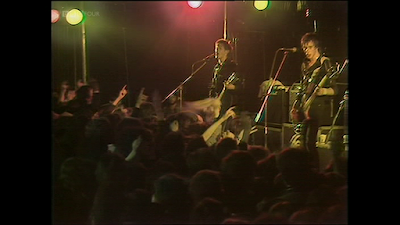 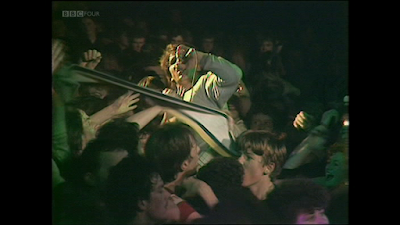 U2 at The McMordie Hall, Queen's University Belfast 23rd January 1981