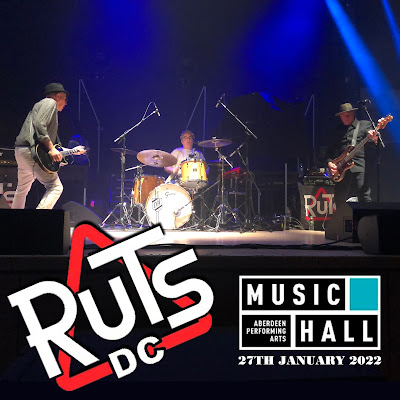 Following on from the main act, here's the set from Ruts DC who surely must be right up there as one of the best and most consistent bands to open for The Stranglers. The only problem with a Ruts DC support set is that they are too bloody short. At the risk of uttering contentious statements I think that perhaps it would have been an idea to cut The Stranglers stage time down by 20 minutes to allow Ruts DC to get three or four extra songs in. After all it's not often that such a strong line up comes along. 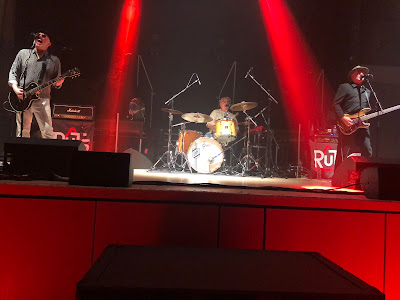 Ruts DC are nothing if not prolific, they refuse to stand still and rely on past glories, and so it was fitting that this set featured a new song 'Born Innocent' which soundwise reminds me of 'Animal Now' era material. Thanks to the original taper and uploader.

Get out to see the band on their own tour in October. 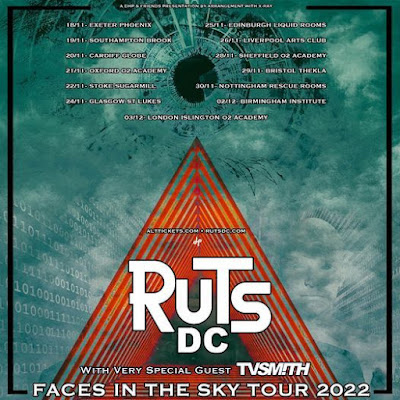