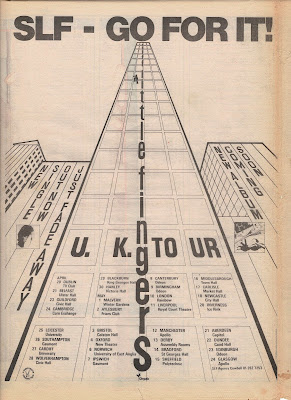 The album was promoted by a significant tour. What follows is a review of the band's gig at Wolverhampton Civic Hall on 28th April 1981. Hardly a glowing review, but she didn't come across as the band's biggest fan. Personally I would have loved to have been there! 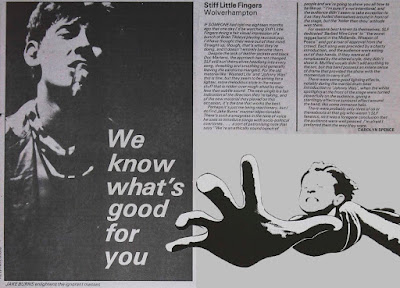 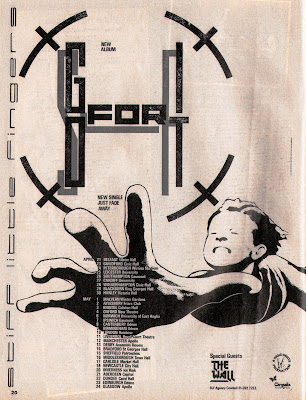