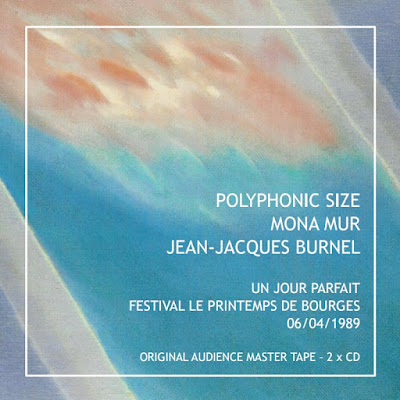 In 1989, JJ released 'Un Jour Partfait'. This coincided with Gunta and I coming together, so in many ways this became our album. As an album it has some wonderful songs, rather of its time but it gave a clear indication that a rather mellowed Jean Jacques was still capable of penning some great material.

This being an album predominantly in the French language, it was to France that our Gallic hero headed for a handful of dates with stallwarts, Dave Greenfield, Alex Gifford and John Ellis in tow. I had my passport in hand for one of these but to my eternal regret I did not go in the end.

As I said in an earlier post here's one for the Remainers then as we prepare the divorce papers. Many thanks to Eric for the great work! 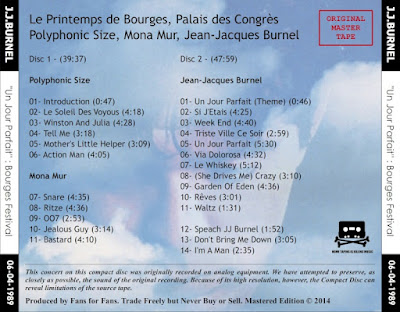 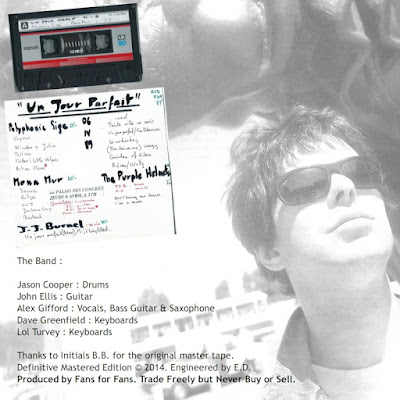