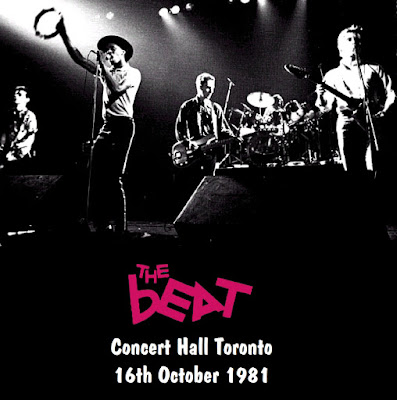 The very existence of 2 Tone as a musical movement was a political statement, however of the associated bands, two were more overtly political than the others, The Specials and Birmingham's The Beat. Songs such as 'Stand Down Margaret' and 'Get A Job' expressed their disgust with the Tory policies of the day.

When the original incarnation of the band broke up, bassist David Steele and guitarist Andy Cox went on to find huge success with The Fine Young Cannibals which they formed with 2 Tone associate Roland Gift. Rankin' Roger and Dave Wakeling formed General Public and realised some more moderate success. Now Wakeling fronts a US based version of the band who play under The English Beat banner whilst Roger and his son, Rankin' Junior perform as The Beat.

Roger's The Beat released a brilliant album in 2016 which is well worth checking out! 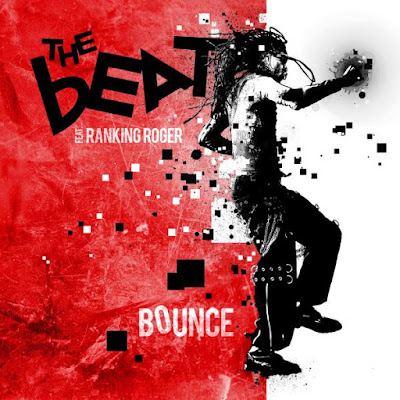 Email ThisBlogThis!Share to TwitterShare to FacebookShare to Pinterest
Labels: 1981, The Beat, The English Beat