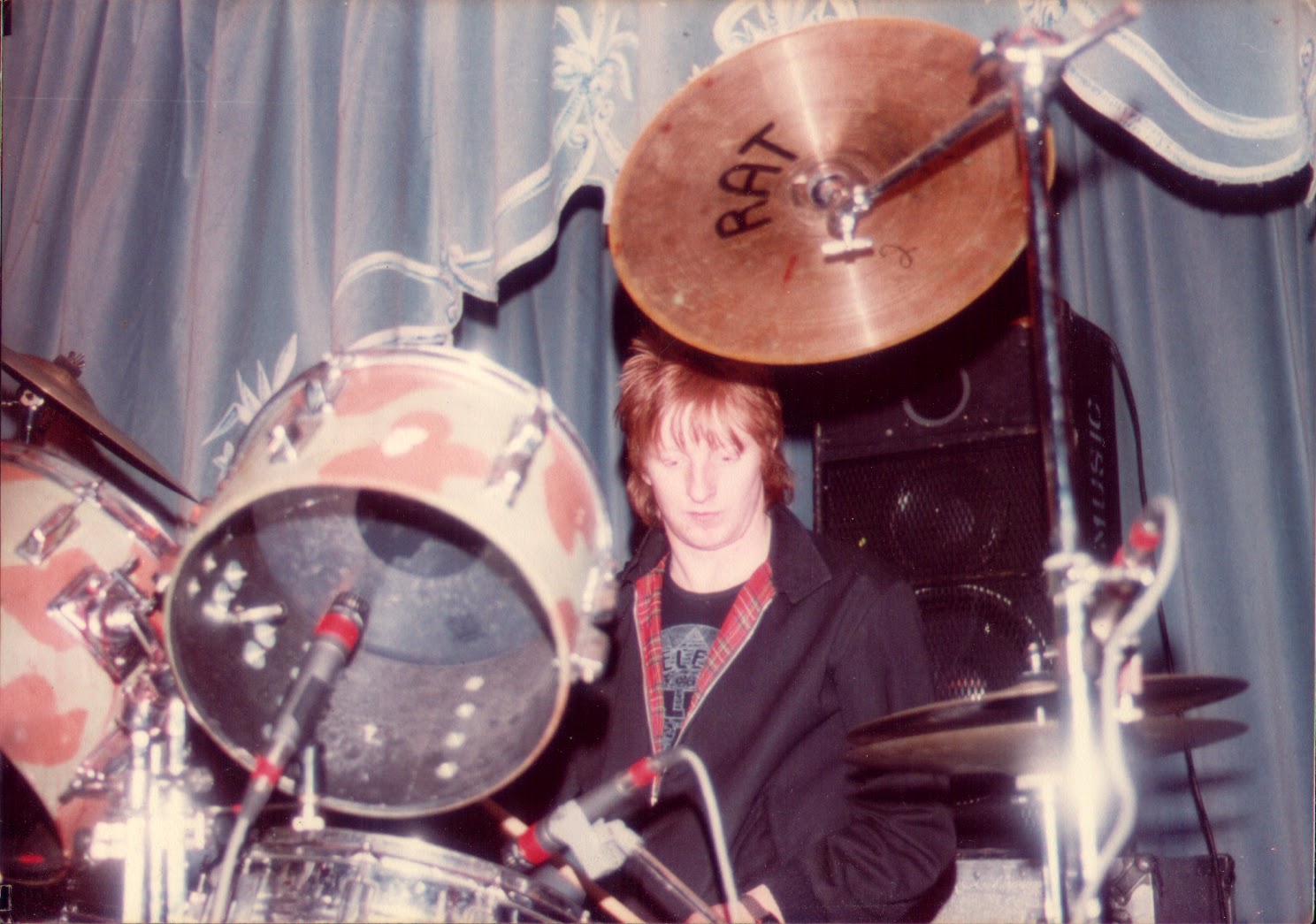 Here's a short but seet demo collection from that well loved bunch of miscreants The Damned. Recorded at Utopia Studios (which was sited in London's Primrose Hill I  believe) at around the time of Machine Gun Etiquette, this is a rare foray into the world of dub by a pank not known for their reggae sensibilities!

This first appeared on the Noise Addition blog site in 2010, but the link fell to megaupload!

Email ThisBlogThis!Share to TwitterShare to FacebookShare to Pinterest
Labels: 1979, The Damned