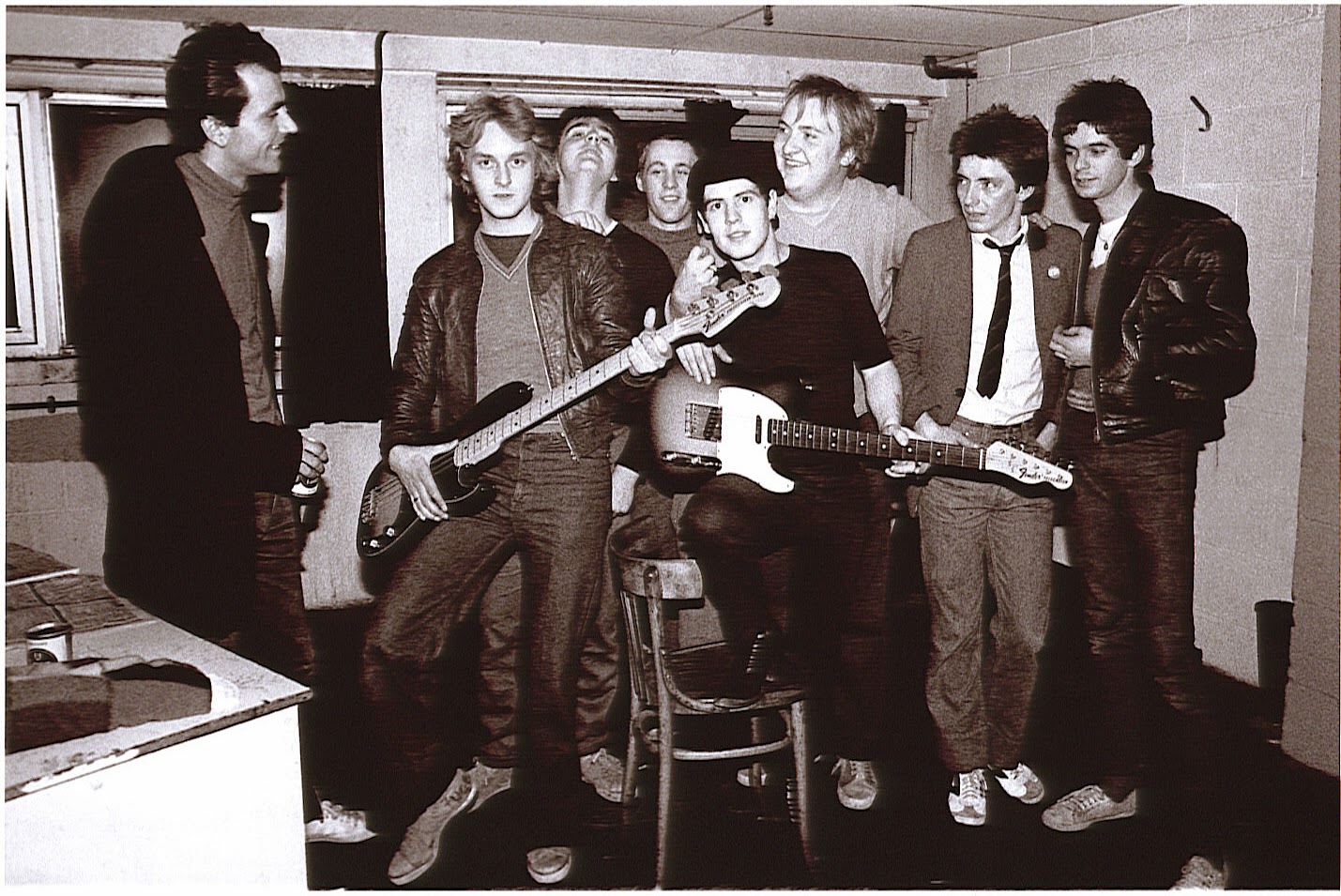 The associations between The Stranglers and The Jam are not particularly well known but they go back and awful long way. The first shared gig I'm aware of took place at Brunel University on 27th May 1976! On paper, the two bands had very little in common, The Stranglers sound doffed its cap to the '60's psychedelia typified by bands like The Doors whereas The Jam were unashamedly driven by their love of the amphetamine fuelled R&B of '60's mod culture (Small Faces, The Who et al.).

They were however united in their outsider status within the London-centric punk scene of 1977, despite the fact that the two bands were vanguards in the public's eye (if not the Pistols and The Clash blinded music weeklies) of that very same scene.

It did not help that Paul Weller had verbally challenged the overtly political Clash with his proclamation that The Jam would vote Tory. JJ Burnel escalated the intense band rivalry by twating Paul Simenon outside Dingwalls after The Stranglers had played with The Ramones up the road at the Roundhouse.

These were a couple of the reasons why the movers and shakers within the music press took against the two bands. Nevertheless, both bands went on to great success in the UK and in The Jam's case at least, music hacks were forced to eat their words as Paul Weller subsequently emerged as one of the finest song writers in the country and a genuine voice of a generation.

Leap onto the time machine to this day (almost!) in 2008 and Hugh was sharing a stage one again with two thirds of The Jam, under the name 'From The Jam' that reunited Rick Buckler and Bruce Foxton'.

The From The Jam set will be posted next.