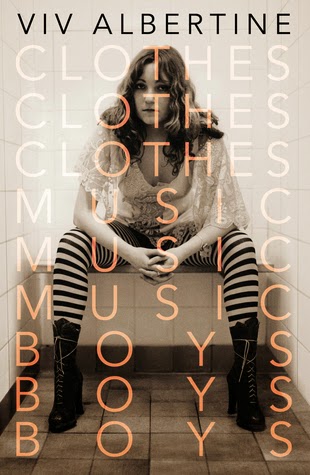 I never really knew a great deal about The Slits other than they were a band equivalent of a hand grenade that exploded in the first wave of punk and that they were a band that people were genuinely scared of!. I must be one of the few people with an interest in the '77 punk scene who does not own a copy of 'Cut'. But in terms of guitarist Viv Albertine's book that doesn't matter, What 'Clothes, Clothes, Clothes. Music, Music, Music. Boys, Boys, Boys' offers is a very open and candid view into the inner circle of the London punk scene. Key personalities within punk are seen from a perspective that is very different from their stage personas (especially Mick Jones and Sid Vicious). The ever present threat of violence faced by 'punks' on the streets is vividly described as are the internal pressures of being in a band such as The Slits.

The Slits for the first time played music in an all female band that did not attempt to copy how men played in a band and for that any woman playing in a band is indebted to this band. 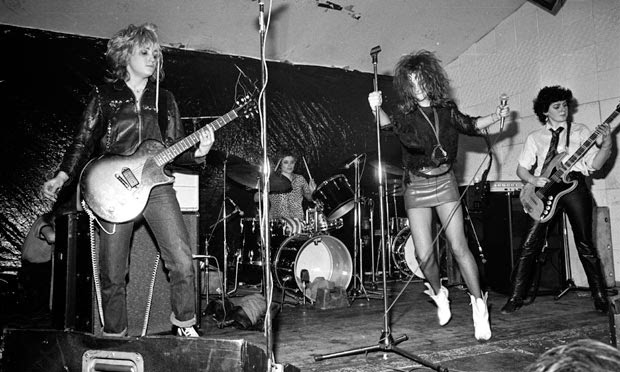 Email ThisBlogThis!Share to TwitterShare to FacebookShare to Pinterest
Labels: 2014, The Slits, Viv Albertine