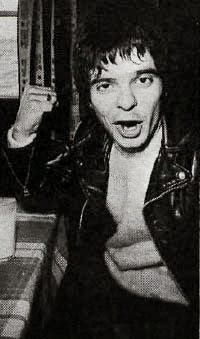 Hi, thanks to Dom P, here's a remastered, cleaned up version of a gig that I posted early on in the life of this blog. Then it was posted as a pre-Convention appetiser when the band were to run through the 'Black & White' album.

This resurrection of the link marks the 36th anniversary of the gig. Half way through the set, the band brush aside their earlier material in favour of the new album and they play a full eight new tracks.

Back in November, an anonymous contributor posted the following comment about the gig and I think it is worth repeating here:

'This was the only gig, other than the Battersea Park one a couple of weeks earlier, where the band were joined by strippers on stage during 'Nice & Sleazy'. The local constabulary were present inside the venue (as referenced by Cornwell during the performance), & this (along with heavy handed treatment from the bouncers) antagonised the crowd who started ripping up seats & throwing them into the orchestra pit before clambering over them to get on to the stage, at which point the band were forced to end the gig prematurely. A classic gig, that was!' 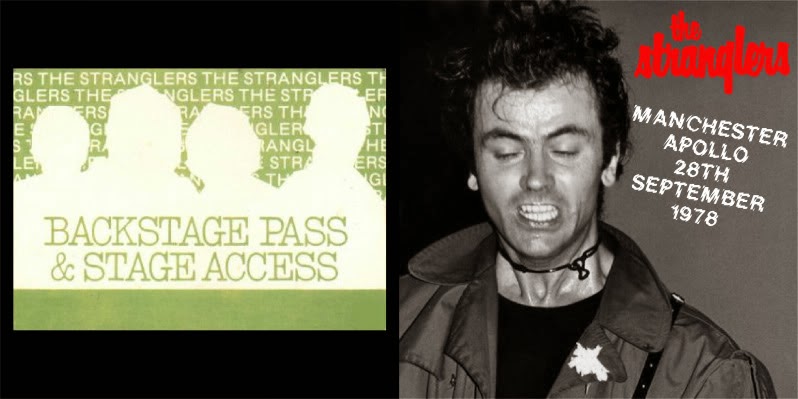 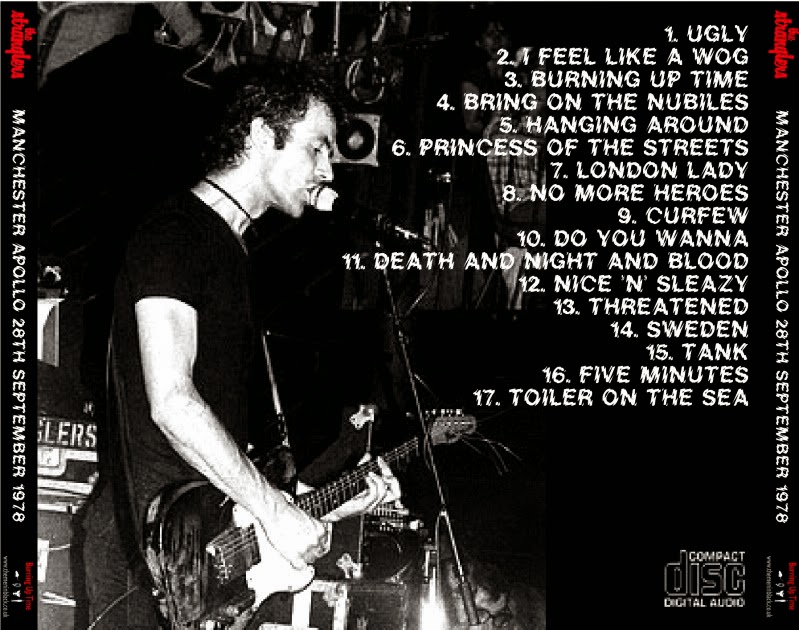