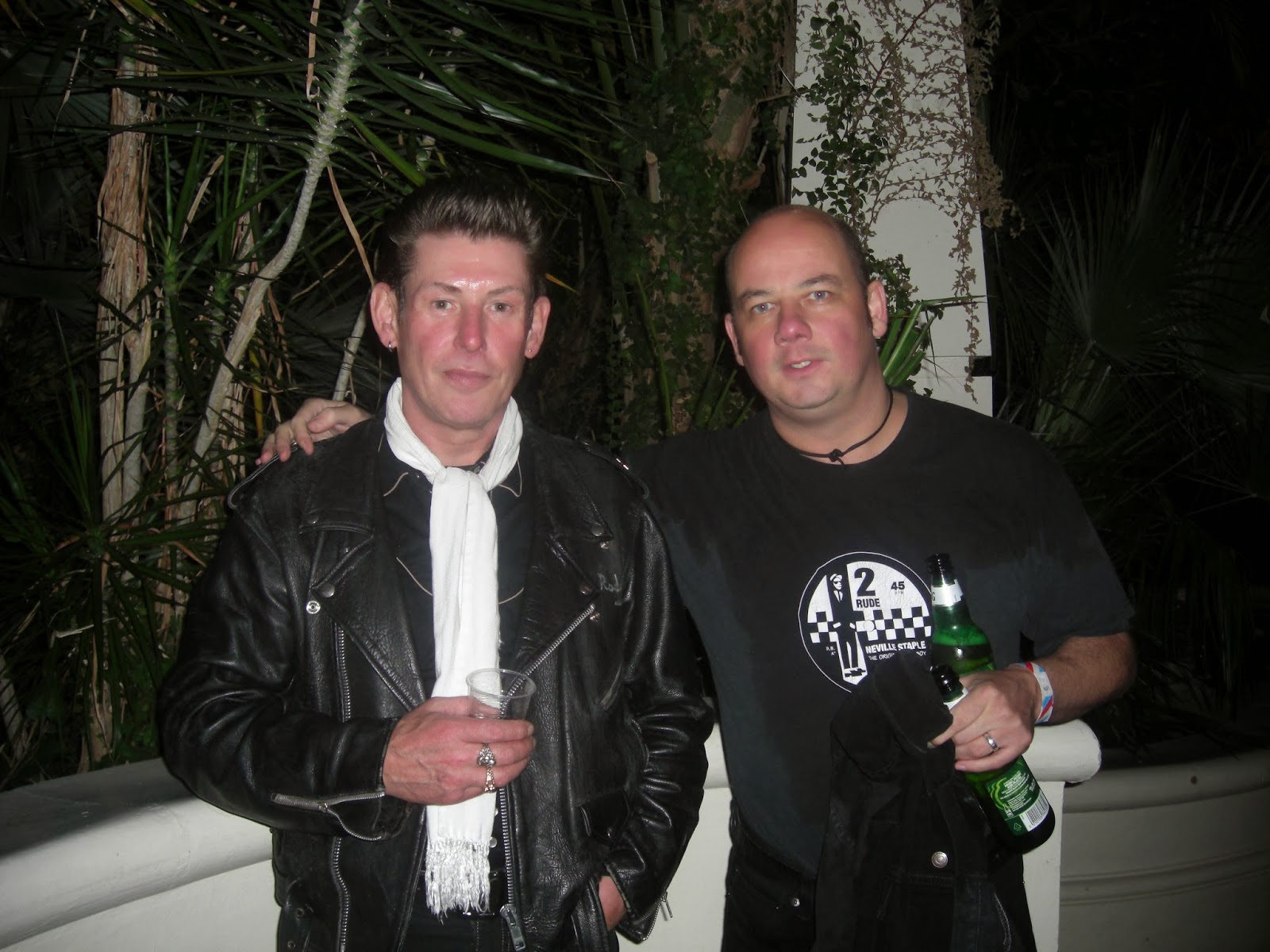 It's been a heavy couple of weeks for The Specials news-wise. Recently, guitarist Roddy Radiation announced in the Coventry Evening Telegraph that he was quitting The Specials to concentrate on his own band material (The Skabilly Rebels). His departure has long been in the offing. Cracks in the relationship between Roddy and his fellow musicians became increasingly apparent on stage on their 2011 UK tour when he appeared to be in open revolt with the rest of the band! That's not to say that a little intra-band friction is such a bad thing. On the contrary, its existence if anything enhances creativity... but the question remains what now for the Specials.....

At the outset of the reunion gigs, some struggled coming to terms with a Specials without Jerry, then last year, Neville bailed out on the grounds of ill health. Last year, whilst the band played some great gigs without him, something was lost without the vocal contrast of Terry and Neville. And, I have no doubt that the same thing will be true now that they prepare to tour with one less original member. The absence of Roddy Radiation's playing will no doubt punch a big hole into what made The Specials.....well, special I suppose!

Nevertheless, I am drawn like a moth to a flame to the Brighton gig (always loved The Dome, the Prince Regent's stables in a former life).

Still, how much more mileage there is in The Specials is unknown. Rather they disband to pursue other projects than to lose the love and respect of their fanbase. They mean too much to me for that to happen!
Posted by Musky03 at 20:40

Email ThisBlogThis!Share to TwitterShare to FacebookShare to Pinterest
Labels: 2014, Roddy Radiation, The Specials