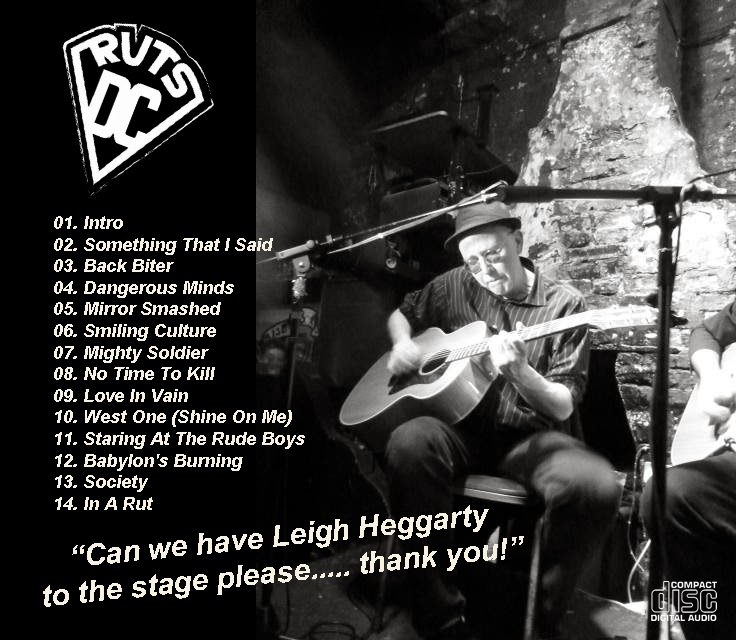 Here's an updated audio of the full set. A quick word on this recording. It is an audio rip of the streaming video footage. It's notable that the balance of the channels on the original recording is very poor, so to compensate, I did what I could to balance it out and amplified the output. It is what it is, complete, including Ruffy's bad jokes (they're not that bad if truth be known).

The streaming video can be seen here. There is a short interview with the band and the gig footage starts around 23 minutes in.