Sorry folks, another deviation from the master plan. Still no apologies for this one. And here's something that I won't be doing very often i.e. uploading a recording that I know to be available elsewhere (but I do have the original uploaders blessing to do so).

Recently, an excellent historical piece appeared on the official site documenting recollections of a handful of 'secret' London pub gigs in the spring and autumn of 1978. These shows were necessarily played under pseudonyms as a blanket GLC inforced ban on the band prevented them playing under their own name in the capital. If you haven't checked out the article yet..... why not! It's here.

On the back of the article here's a cleaned up version of the only known recording from this period (many thanks to Dom Pilgrim for his work on this one). The show was notable for the inclusion of material from Black & White and an extremely rare outing for Sverige (Sweden sung in Swedish).

I may be wrong, but this brief return to pub gigs was the last the band were to make with Hugh with the exception of the 1983 gig at The Verulam Arms in Watford.

Also in connection with the pub gigs article, I found another couple of pictures from the Duke of Lancaster pub gig of 14th February 1978. 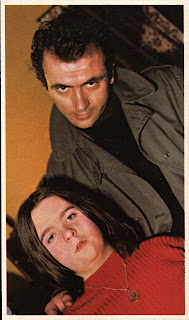 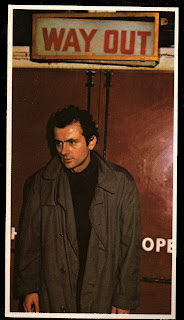 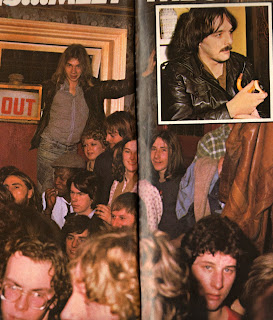