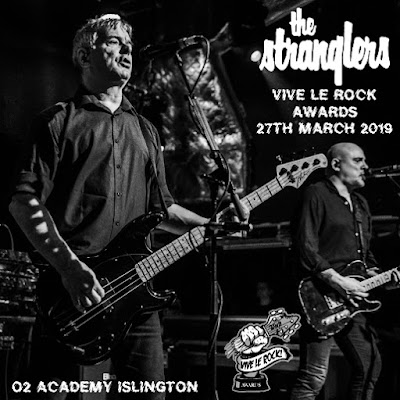 As part of this disastrous renovation that we have embarked upon I have been trying to consolidate my bootleg recordings as I am a bit disorganised in that respect. In doing so I stumbled across this gem which I had forgotten that I even had. Apologies to the kind soul that sent it to me as I can't remember the source.

It's a great little recording of a short set that was culmination of for me and Gunta a highly emotionally charged night. There were the highs, a chance to see The Rich Kids for the first and probably only time, and clearly The Stranglers playing after receiving the best band of 2019 award and the lows... we lost Pete Shelley the previous December (Pauline Murray paid great tribute to him) and just a week or so previously The Beat's Ranking Roger succumbed to cancer. Regular visitors to this site will be aware that I hold 2 Tone very dear and The Beat were a very important band for me. 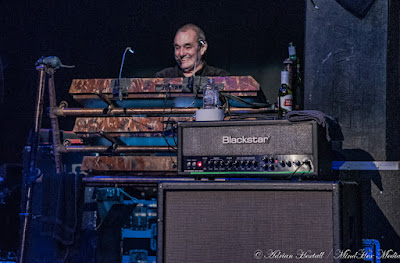 Email ThisBlogThis!Share to TwitterShare to FacebookShare to Pinterest
Labels: 2019, The Stranglers