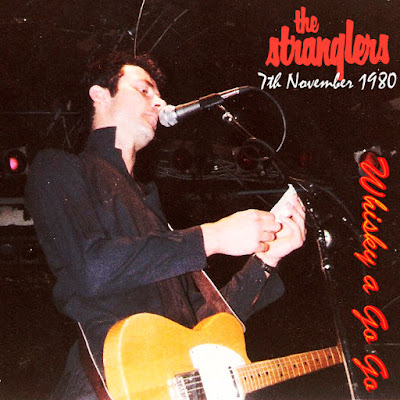 Hugh tells the tale of Mr Cram and offends America
To accompany the Sounds interview, here is one of DomP's remastered recordings of the first of a four night residency at the famous Whisky A Go Go on West Hollywood's Sunset Strip. On a grueling 40 date tour of the East and West coasts and seemingly everywhere in between, a tour beset with problems, the band returned to their routes playing to audiences, the larger portions of which were unfamiliar with the band. It was an uphill struggle. Gigs being played with low quality hired equipment (after the thieves made away with all their gear after the gig at New York's Ritz Club on 21st October). Dave in particular battled hardest trying to tame temperamental keyboards, indeed unexpected noises can be heard emanating from Dave's corner throughout the set.
Despite the musical challenges, this sounded like a great tour, at least from a fan's perspective. I would have given my right arm to have been at one of these gigs! 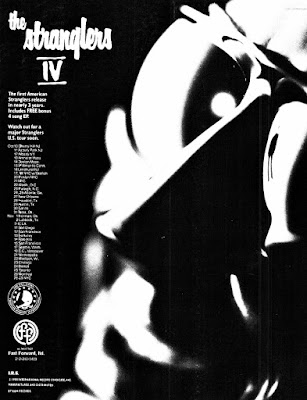 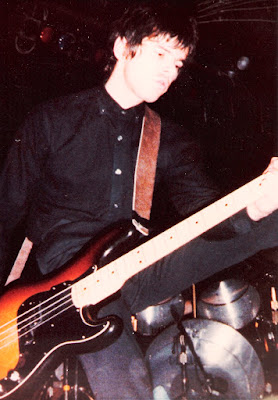