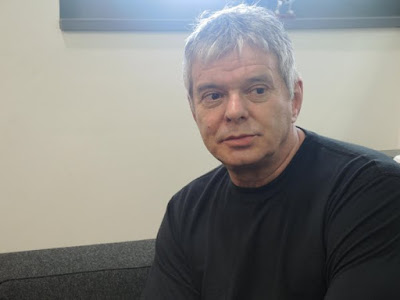 Blink and you would have missed it, but JJ appeared on BBC Radio 4 this morning on 'Broadcasting House', a weekly magazine programme hosted by Paddy O'Connell. The show was broadcast from Nice, to mark the passing of six months since an horrific terror attack scarred the city.

Here, JJ speaks briefly of his Anglo-French roots, that song and Brexit.