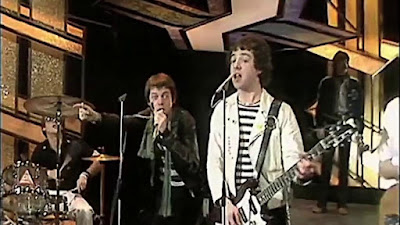 Not sure whether the full band supported The Stranglers at any time, but frontman Nicky Tesco certainly helped out in April 1980 at the pair of gigs that the band played at The Rainbow, In Hugh's absence Nicky contributed vocals to Nice 'n' Sleazy.

Here's a great quality recording of the band stateside. Many thanks to the contributor!

The Members are still active (in fact I saw them play a couple of weeks ago at the 100 Club) and they have a new album out. 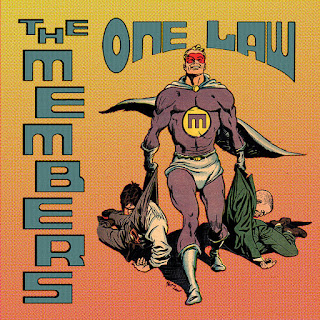 Email ThisBlogThis!Share to TwitterShare to FacebookShare to Pinterest
Labels: 1980, The Members