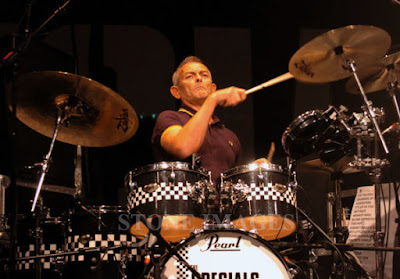 Yesterday was a bad day..... bad for any fan of music. I woke to the news that Lemmy had succumbed to an aggressive cancer and ended the day by receiving a message that Brad of The Specials had also died at 62. As for Lemmy, from recent footage of him struggling on stage (and with some understanding of his lifestyle) his passing was kind of anticipated, but not so with Brad.

I first saw him play as part of the Special Beat, which at the time was the closest that I ever thought that I would get to that Specials experience (the two gigs I saw The Special Beat play remain two of the best gigs I ever had the privilege to witness). Then in 2009 it happened, an almost complete reunion of The Specials themselves..... Manna from Heaven! My most exiting moment in my gig career would have to be the opening of 'Do The Dog' with Brad's machine gun drum intro. Just brilliant.

Here then is a recently surfaced bootleg of The Specials, a tribute to Brad. This is the best quality recording of the band that I have heard outside of official releases.

Enjoy yourself it's later than you think! 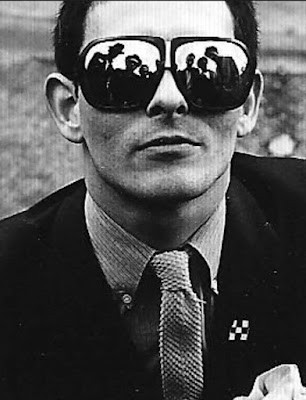 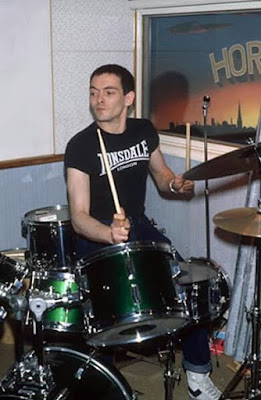