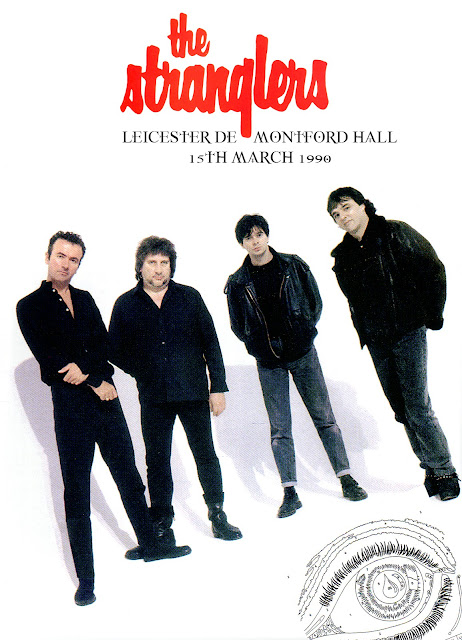 Now this is not the greatest footage in the band's arsenal but it is an authentic record of the '10 tour'. The sets were great but the dynamics within the band were somewhat awry. The brass section were still there, an innovation in the band's sound that never sat comfortably with me and John Ellis was drafted in on second guitar for some reason that had not been necessary in the previous sixteen years. To enable Hugh to focus on his vocals I heard.... surplus to requirement I would say without any intended disrespect to JE.

The 10 tour saw a rare reintroduction of 'School Mam' that saw Hugh more animated than he had been for a long time!

Despite the strangeness of a five-piece arrangement I really could not have predicted that such a seismic change was on the cards for the band just 5 months later.

It was at Leicester that a coded IRA warning message was received shortly before the band's stage time on 23rd February. I was al that gig but unfortunately was not able to make this, the rescheduled date. 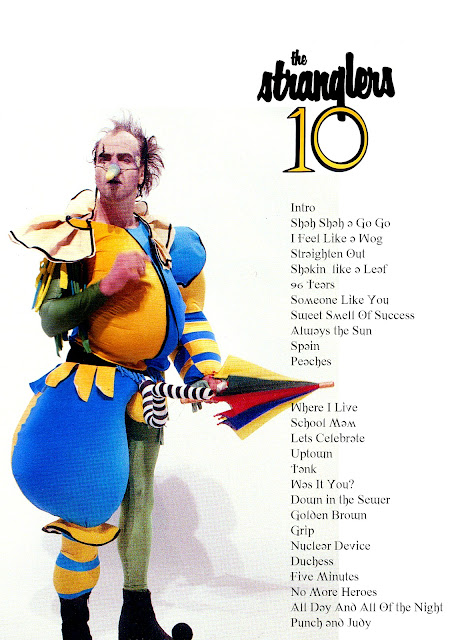