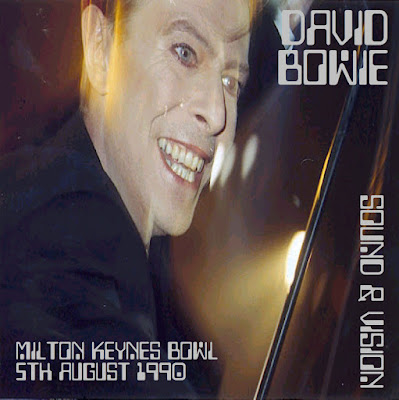 Here's another anniversary gig (well almost) from the late, great David Bowie. This was taken from his 1990 'Sound & Vision' tour. If I recall correctly this was the tour where he came up with the idea of the fans voting for what songs appeared in the tour set. 'The Laughing Gnome' was the runaway winner, but this was too much for Dave and the song never made it into the set!

Without Bowie and his undoubted musical genius, 90% of the bands who appear on these pages just would not exist.